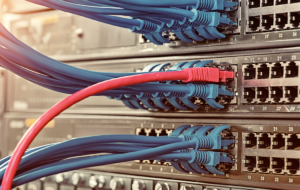 WHAT IS AN INTERNET SERVICE PROVIDER?

An Internet service provider (ISP) describes a company that provides customers with internet access from a computer. Data to access the internet are transmitted using…